I own it, and I stand by it’s quality! 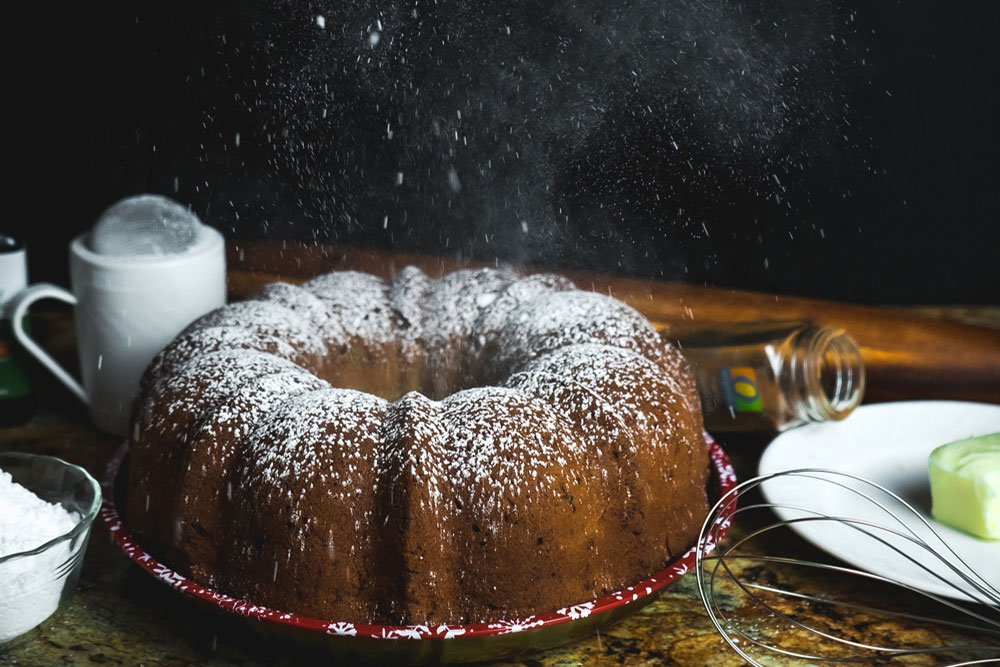 Creating a carefully curated brand story allows you to deliberately position your product or service in front of your ideal customer, who wouldn’t want that?

Malcolm Gladwell once said that the word brand is like the word Africa - it can mean so many different things, all of them important and vastly different from one another. So when I say brand, you may picture a logo, advertising, brand name, social media or something else. These days, the definition is even broader: personal branding, user experience, marketing, social media, blogs and influencers.

So, let's truly try and understand what a brand is in order for the idea of a “brand” to become more useful. According to Lindsay Pedersen, a brand strategy uses many different components that are curated in a focused, thoughtful way, so that YOU can define what your business stands for and not let it be defined by the market. Brad Batesole says: “It’s how we stand out, shape the industry, craft loyalty and shift perceptions”

The word brand according to Lindsay Pedersen comes from the old Norse word brandr. Which means to burn. People would burn their initials into cattle to show ownership. Later on, when importing goods and shipping them all over the world became more popular, initials were burnt into wooden shipping containers. These initials in both cases stood for the idea of ownership and over time came to mean that “I own it and I stand by its quality”.

The brandr differentiated the product from other goods. With time this brandr became well known and well liked, because it stood for quality and service. Eventually, it came to be trusted, which meant it was something you should expect to pay more for.

The brandr became the trigger for the entire brand promise. So people looked at the brandr, understood it's promise, trusted it, and expected to pay more. Adding nicely to the bottom line. I love the way Lindsay Pedersen explains branding - and I refer to it a fair bit due to its practicality and usability.

Made with love, care and pride. It was hers and she baked it! The recipe, that if shared with friends, would have one ingredient left out - just in case they made it better than Grans. The recipe that you were promised, would one day be yours. Your Gran would obviously stand by the quality of this cake - its recipe and its ingredients. She was proud of it. So you just knew it was going to be a great piece of cake.

Now imagine a cake at Woolworths.

In a plastic bag with “no-name” branding. You just know it is probably going to be an average piece of cake at best. When you are deciding which cake you want, you know the “story”  behind your Grans’ cake and the branding on the Woolies cake tells you its pedigree and heritage, it's “story”. The Woolies branding is the visual tool, the cue that explains in a nutshell what it stands for “ cheap - convenient  - and won’t kill you”.

A brand overtly or otherwise communicates what your business stands for, what makes it unique and special. It is the trigger for the emotional experience of your product. The relationship between you and your audience. Like Grans cake - it tells your story! Lindsay says that this, is the exercise of deliberately assessing where you best fit into your customer’s world. So choose what your brand’s optimal position is - in other words, its optimal meaning - and then use that to carefully create the brand story.

Great Brands add value! But how much?

Your growth is our growth. Stay on target and squeeze as much out of your budget as possible. Spend on what's effective - because when you do well, we do well.