We branded Nelson Mandela to the world 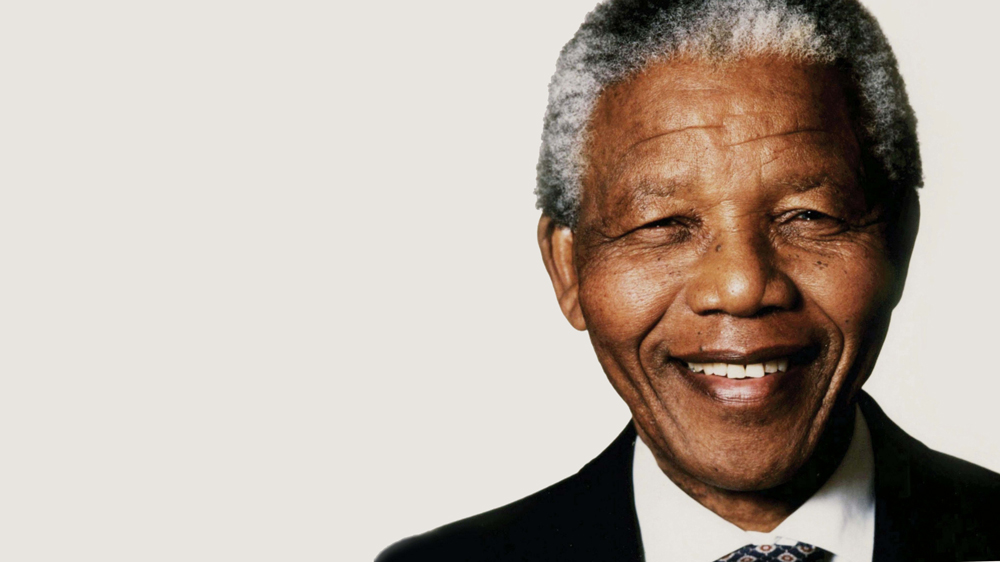 Barry had the amazing honor of collaborating with someone who literally changed the face of the world - Nelson Mandela. Personal branding for the great Madiba before the term personal branding even existed.

We helped launch Nelson Mandela in the first free election in South Africa. Truly one of the most extraordinary experiences of my life. Now I am not saying that the truly great Nelson Mandela needed… me… to launch. But understanding that this enigmatic, unknown figure who was banned, hidden from the public eye, unable to be talked about in public for fear of detention without trial. Which literally means go to jail and throw away the key..

Madiba, as we affectionately called him in Africa, was only known by word of mouth by those brave enough to discuss it. He was released from prison and had to communicate his intentions and who he was, to a really frightening South African public. The public feared for their lives at the time. Many neighbouring countries who had been through this change underwent horrific turmoil and violent loss of lives.  It had to be done quickly and effectively in order to create the “know, like and trust” factor. It was a time before the title “personal branding” existed. It was a time before Design Thinking had been created, But it was here that I truly began to understand that integrating all branding and brand communication and experience was so important.

We created a systematic approach to transform Nelson Mandela from a resistance leader to an international statesman. His dress, the tone of his election campaign advertisements, how we told his story in fundraising campaigns to numerous countries. We looked at creating his persona on stamps, election ballot papers as well as art directing and styling everything from the suit he wore to the choice of tie.

Meeting Madiba in person was extraordinary and a great honor. His warmth and inclusiveness especially after spending most of his life in jail were truly unexpected. His overwhelming aura of greatness will stay with me forever.

Like any good brand, it starts with a great product. We all knew that Madiba was destined for greatness, he had every single criteria for the job and the marketing strategy we ran behind this great man was only as good as the man himself. The campaign was a complex and nuanced system of intentionally curated touch-points. It was of the utmost importance that there was a sense of trust and continuity. So too for your product or service - it has to begin with a trustworthy, even great product. Otherwise no amount of great branding will make a difference.

We were able to brand Mr Mandela so that the general public could get to know what he stood for. What his promise was. I hate using this experience to sell what I do but it really was such a significant event - and it cuts through the know, remember, like and trust ladder (that are the building blocks for all great brands) pretty quickly for me and dinergy*. Personal branding 101 in practice!

Great Brands add value! But how much?

Your growth is our growth. Stay on target and squeeze as much out of your budget as possible. Spend on what's effective - because when you do well, we do well.